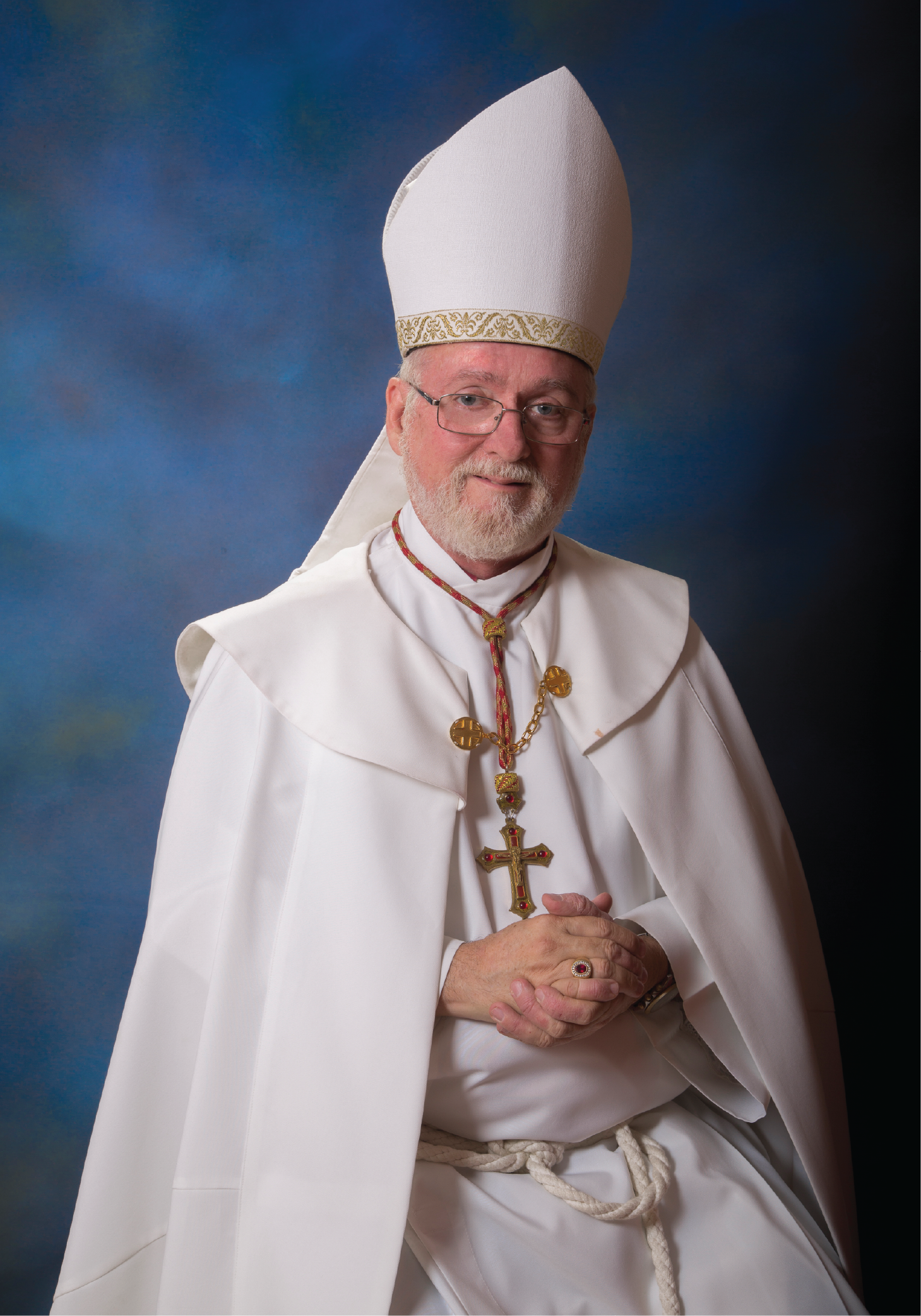 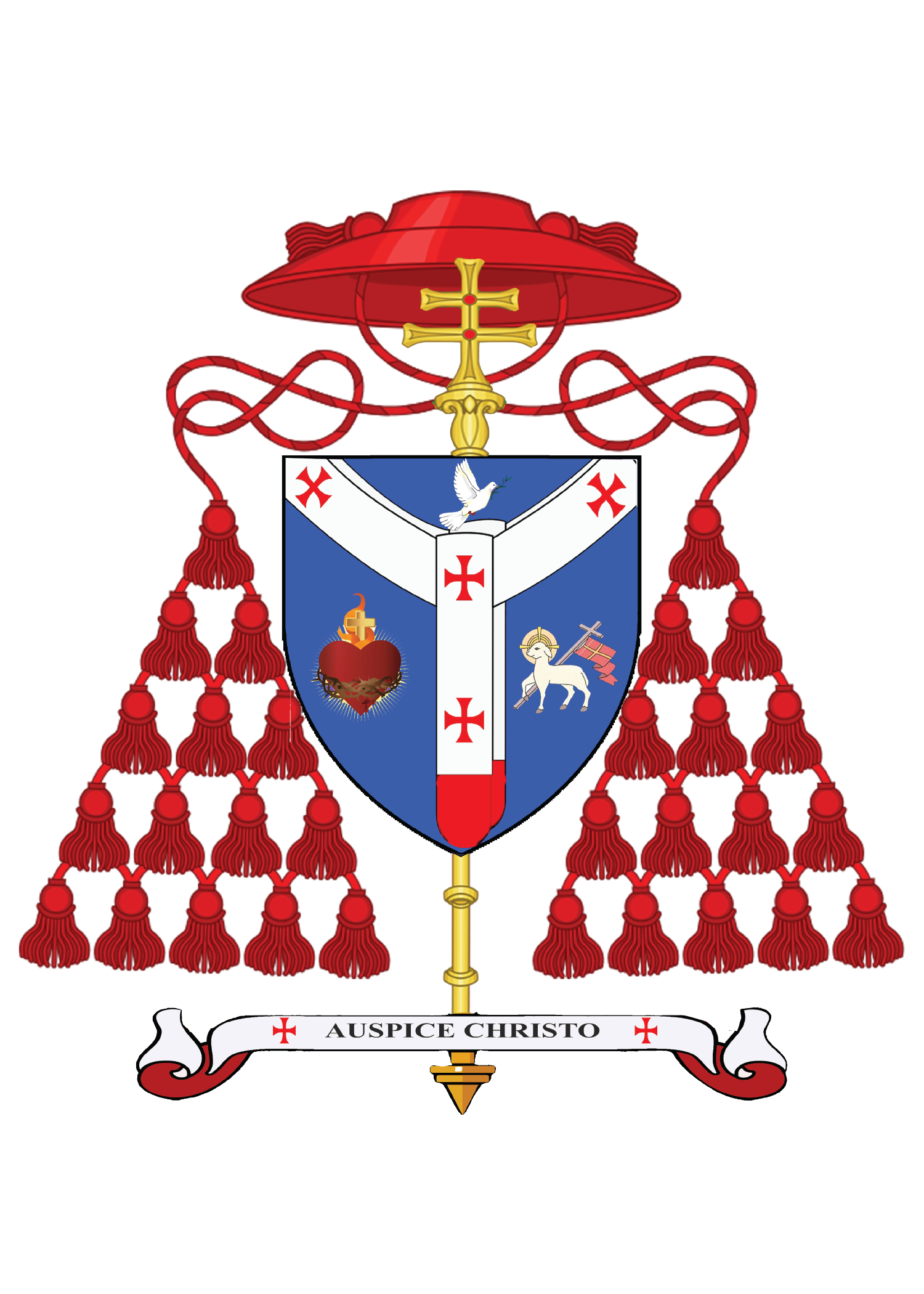 The Most Reverend ++Sean Alexander, DD, OCSO is the Ecumenical Patriarch of the Archdiocese of the Sacred Heart and a Cistercian monastic who seeks to help to serve the pastoral needs within the communities in which he serves.

He believes that God’s Word teaches we are to serve all faiths without the restrictions of church doctrines created by man-made rules. He has found that in order to live according to the Word of God no denomination truly exists except that of Jew and Gentile. This makes all followers of Christ brothers and and sisters according to God’s Word. As Jesus taught us, we are to love one another regardless of race, creed, color, or denomination with the infallibity of man. We are to love on another unconditionally as we love ourselves. (Mark 12:31) We must always hold them up in prayer (James 5:16) and without judgement (Matt 7:1). Where there is love, God can be found, for God is love.

Who is Archbishop ++Alexander

Born February 18, 1958, he was an only child who was put up for adoption the day he was born and was raised by his maternal grandmother who raised him until his teenage years when he left home in 1975.

He began his studies for the catholic diaconate in January of 2001, and was ordained as a deacon in the Church of All Saints and All Souls, on June 22, 2001. He then served as deacon until January 19, 2002 at which time he was ordained into the Holy Priesthood and made Rector of Saint John of the Cross Catholic Church.

On April 19, 2003, when he completed his catholic studies for the bishopric and he was consecrated, receiving seventeen lines of Apostolic Succession, including Roman Catholic and Old Catholic lines combined with Anglican lines of succession by the late Archbishop Bruce D. Campbell and assigned as the Archbishop of  the Archdiocese of the Sacred Heart an Anglo-Catholic Archdiocese at that time whose mission is to further the Gospel to all peoples of the world.

In 2003, Archbishop ++Alexander temporarily left the liturgical church, when God called him away from the liturgical ministry, revealing a further call on his life in other areas of ministry where he attained his commission as an Apostle in Christian ministry which allowed him to serve all faith communities in a different capacity to further his calling.

Baptism by the Holy Ghost – The Second Baptism

As time progressed Apostle Alexander continued to hear a further call upon his life, where he found he was being directed by God to dig even deeper into the Word of God that brought a stronger pull on his life as a minister of the Gospel until finally in December of 2003 he was baptized in the Holy Ghost and found his ministry was to take a dramatic change in direction.

In 2007, Apostle Alexander returned to the Old Catholic church where his love of the church was allowing him to combine his Anglican and Catholic roots together with the fruits of the Spirit he had received while away from the liturgical church.

What is Archbishop ++Alexander Doing Now in Ministry?

Archbishop ++Alexander’s background in Christian Life Coaching and Counseling has allowed him to be licensed as a Diplomat with the National Board of Christian Clinical Therapists (NBCCT), a Licensed Clinical Pastoral Counselor – Advanced Certification and Board Certified Clinical Supervisor with the National Christian Counselors Association (NCCA), a substance abuse counselor with the International Institute of Faith-Based Counseling (IIFBC), an International Representative for the Sarasota Academy of Christian Counseling (SACC), and a member of the prestigious American Association of Christian Counselors (AACC). His specialty is in providing God-centered Marriage & Family counseling. His passion is focusing in the areas of bringing healing to marriage & family issues, parent-child/adolescent conflict and elimination of financial crisis issues.

Archbishop ++Alexander chose for his Episcopal motto the profession of faith “Auspice Christo” , “In the auspices of Christ”… “When we love others, we know that we belong to the truth, and we feel at ease in the presence of God” (1 John 3:19). His motto is to remind us that we are to love everyone, no matter their race, creed, colour, or religious background in order that we might stand holy and righteous in the presence (auspice) of our Lord Jesus Christ and that everyone has access to the abundance and prosperity of Christ through His Word.